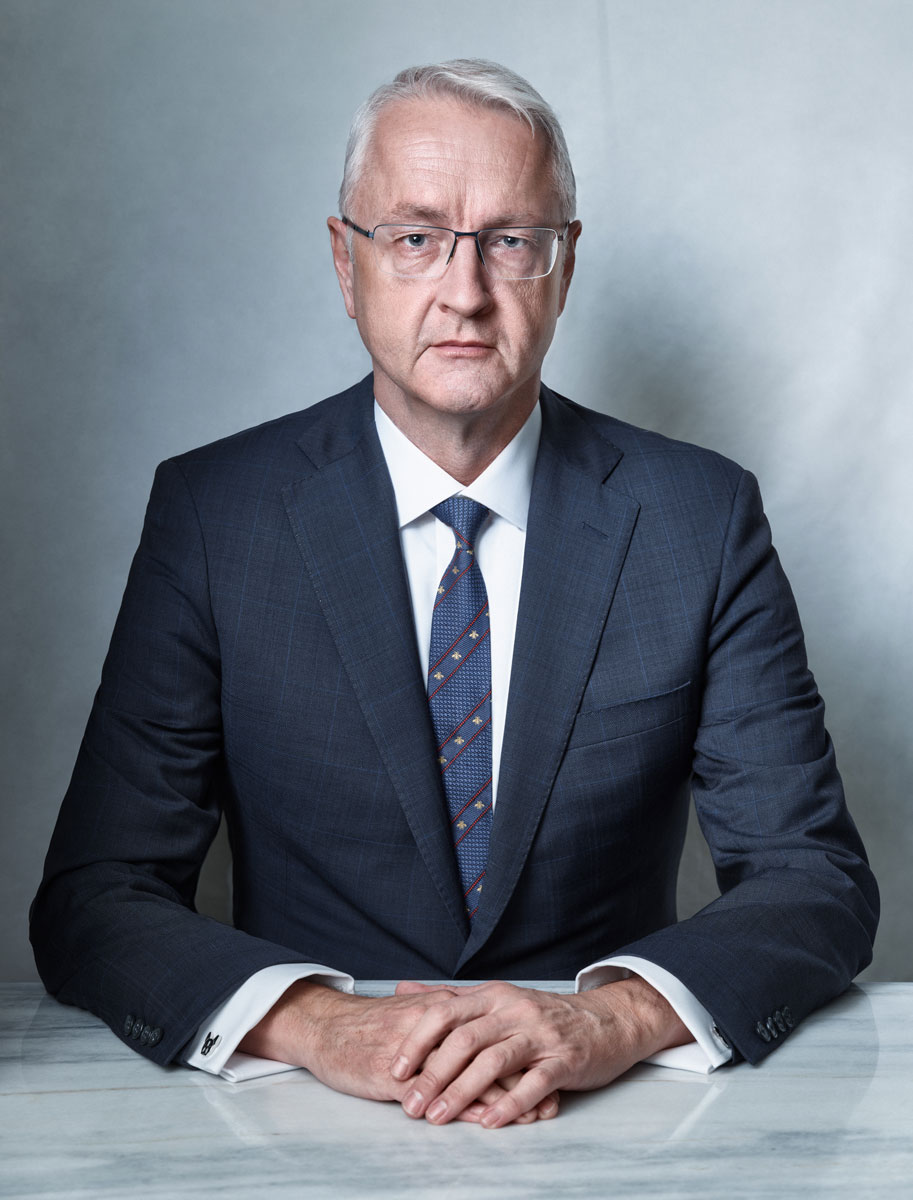 Scott Hutchison is a partner at Henein Hutchison Robitaille LLP. His practice includes complex civil, criminal, regulatory and constitutional litigation, with a particular interest in white collar crime and appellate advocacy. He is a Fellow of the American College of Trial Lawyers, a member of the Supreme Court Advocacy Institute and has been recognized in Best Lawyers in Canada for Appellate Law and Criminal Defence and for in Chambers Canada in Dispute Resolution. He was appointed by the Attorney General and the Law Foundation of Ontario to the province’s Class Proceedings Committee.

His recent practice has included advising in relation to the defence of complex class actions, advising clients caught up in business crime investigations, and representing individuals and entities in serious criminal cases at all levels of court. He has argued numerous criminal and civil appeals and trials, including hundreds of matters in the Ontario Court of Appeal and more than two dozen cases in the Supreme Court of Canada. He appears regularly before senior professional discipline tribunals, the Ontario Securities Commission and similar tribunals.

Prior to forming Henein Hutchison Robitaille LLP, Scott was a partner at a top 10 litigation boutique in downtown Toronto, from 2005 to 2012.

From 1989 to 2005, Scott was counsel at the Crown Law Office-Criminal (Ontario) where he represented the Crown at all levels of court, including hundreds of appearances in the Court of Appeal and numerous appeals in the Supreme Court of Canada.

He is the author of a number of frequently cited legal texts, including Search and Seizure Law in Canada (Carswell); Hutchison’s Search Warrant Manual, 2015 (Carswell); Computer Crime in Canada (with Robert Davis); The Law of Traffic Offences (3d ed.) (2011, Carswell) and is a contributing author of McWilliams Canadian Criminal Evidence (4th) (Canada Law Book).

Scott is a member of the faculty of the National Criminal Law Program. He is one of the Co-Chairs of the Osgoode Professional Development Program National Symposium on Search and Seizure Law in Canada. He is a popular speaker on a variety of legal topics. Scott writes and teaches extensively and was a member of the adjunct faculty of Queen’s University Law School where he taught Trial Advocacy and Appellate Advocacy from 2005 to 2013. From 2006 to 2008 he also taught Advanced Evidence at Osgoode Hall Law School. He is a member of The Advocates’ Society, Criminal Lawyers’ Association, and the International Society for the Reform of the Criminal Law.