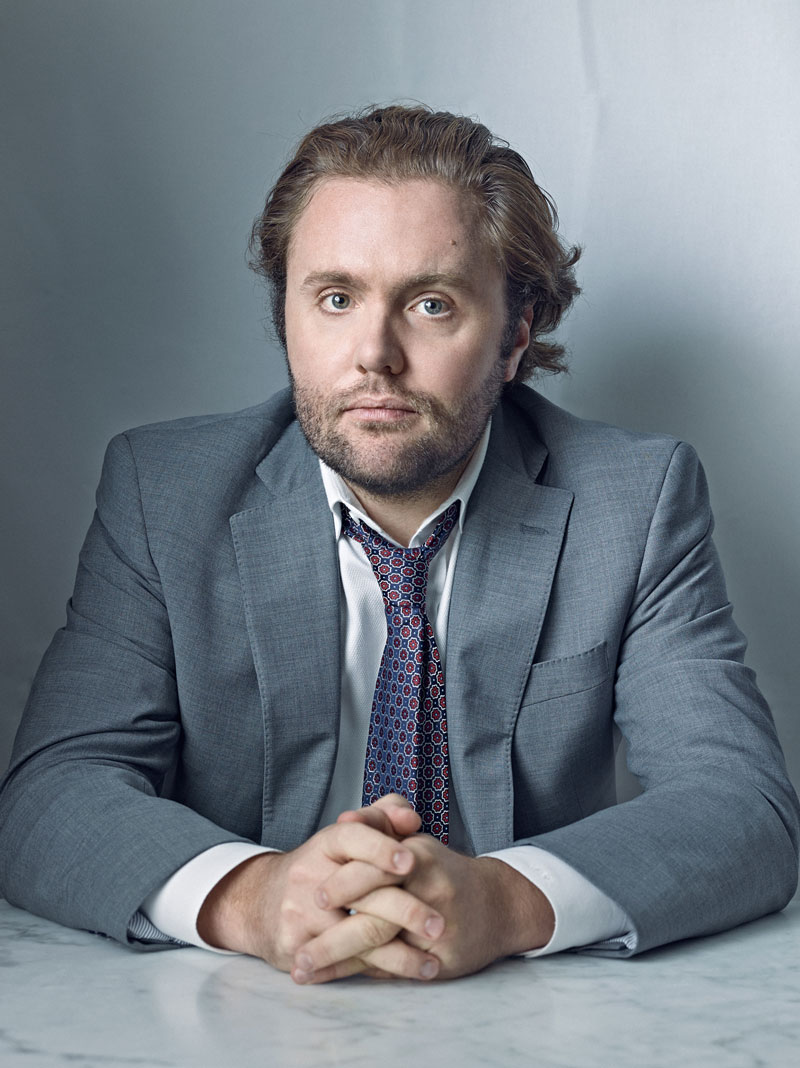 Matthew Gourlay is a partner at Henein Hutchison Robitaille LLP. He practises primarily in criminal and regulatory law, at both the trial and appellate level. He appears regularly in the Ontario Court of Appeal and the Supreme Court of Canada. His appellate work encompasses criminal, regulatory, and civil matters. He also prosecutes and defends cases before a variety of professional disciplinary tribunals in Ontario. He is vice-chair of the Pro Bono Inmate Appeal Program, providing assistance to unrepresented litigants in the Ontario Court of Appeal.

Matthew graduated as gold medalist from the University of Toronto Faculty of Law in 2008. He then served as a law clerk to Chief Justice Beverley McLachlin at the Supreme Court of Canada from 2008 to 2009. He has practised with Henein Hutchison Robitaille LLP since 2010.

Matthew grew up in Vancouver, British Columbia and holds an M.A. in English and American literature from New York University.

He is a member of The Advocates’ Society and Criminal Lawyers’ Association (CLA). Matthew is also an active member of CLA’s Litigation Committee.