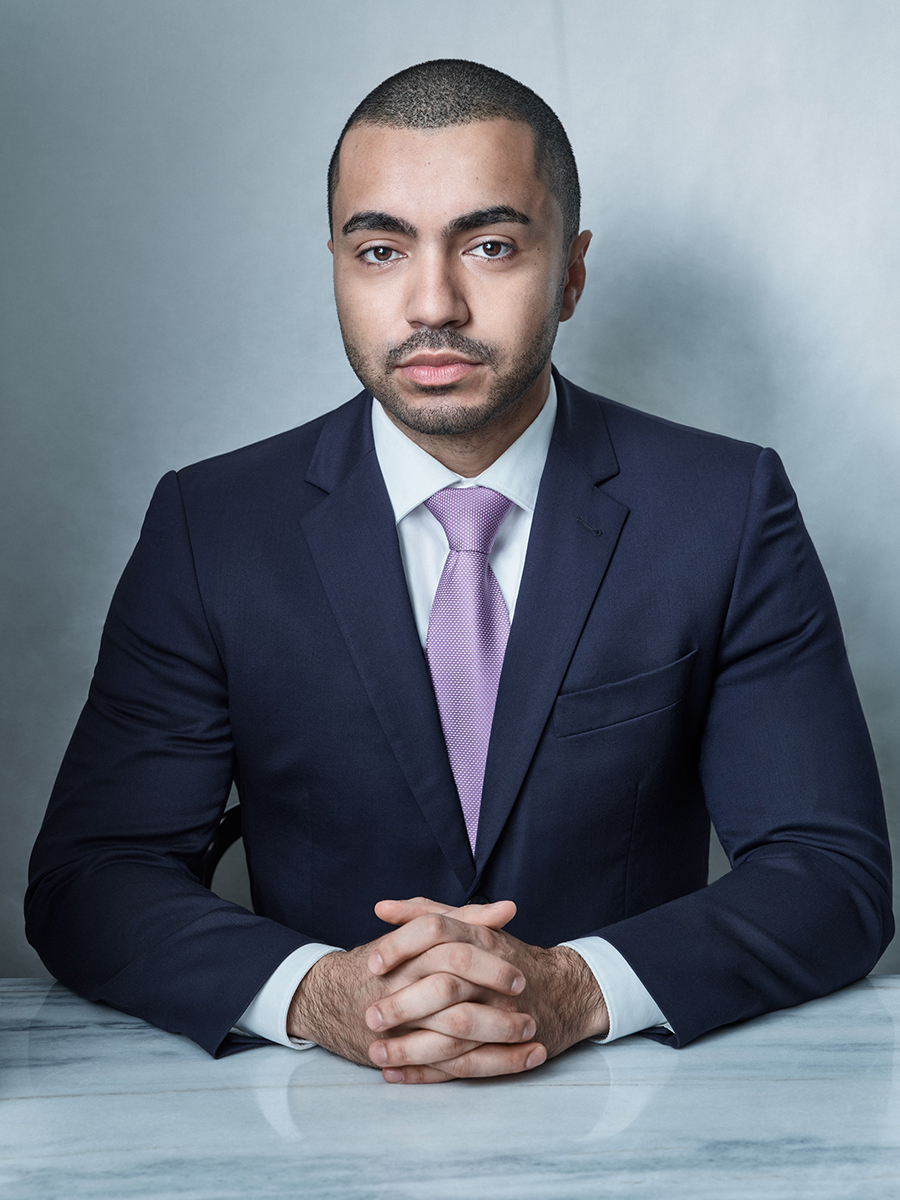 Mathew Zaia is an associate at Henein Hutchison Robitaille LLP. His practice focuses on criminal and regulatory litigation.

Prior to joining Henein Hutchison, Mathew clerked at the Ontario Superior Court of Justice. Before that, he worked with the Public Prosecution Service of Canada as well as the Canada Centre for Community Engagement and Prevention of Violence (Public Safety Canada).

Before law school, Mathew obtained his M.A. and B.A. (Hons.) in criminology from the University of Windsor. He was named a SSHRC Canada Graduate Scholar, and he graduated at the top of his class with the Board of Governors Medal.

Mathew is a member of The Advocates’ Society and Criminal Lawyers’ Association.