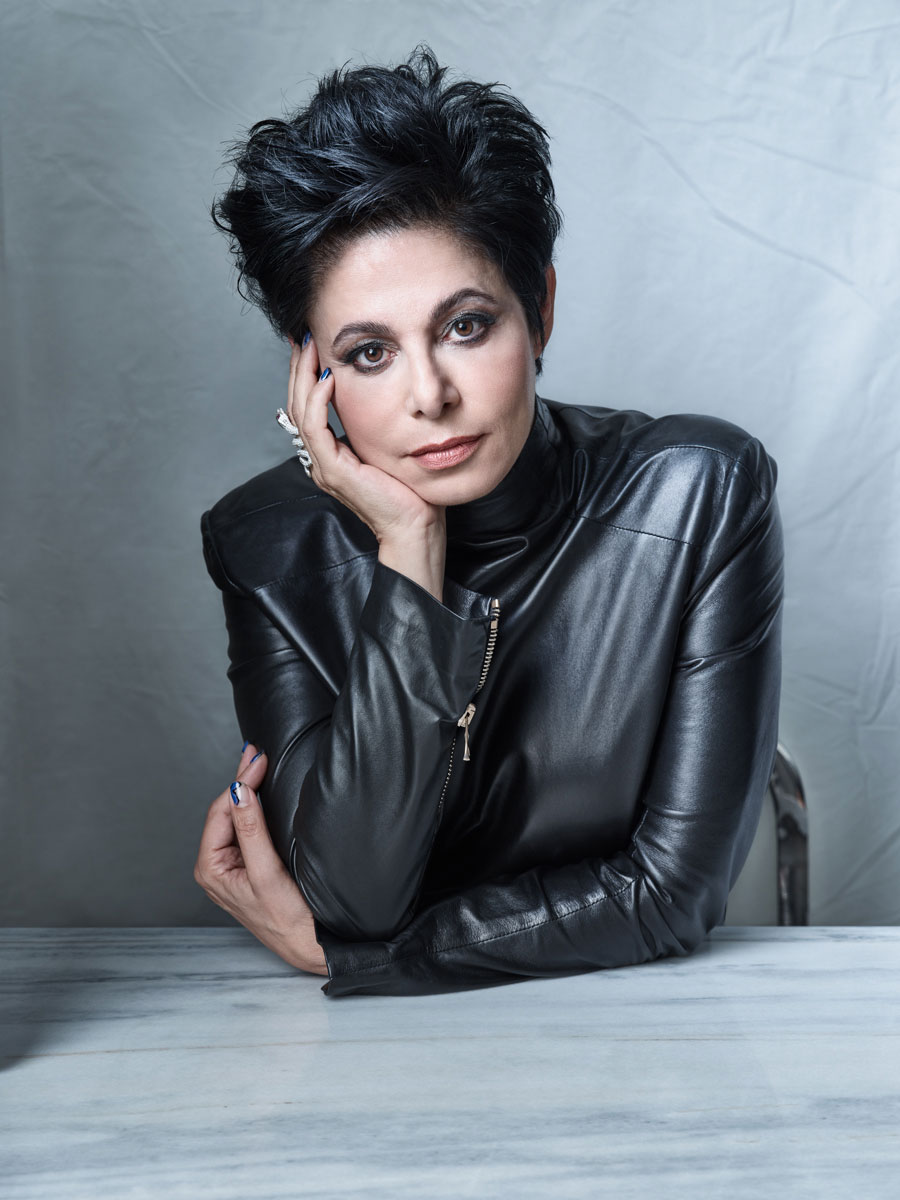 Ms. Henein is widely recognized as one of the most prominent litigators in Canada, with extensive experience as lead counsel on high-profile criminal, civil, and regulatory cases. In addition to her broad criminal law practice, Ms. Henein’s experience includes acting as lead counsel for plaintiffs and defendants in class actions and in respect of major civil and commercial disputes. Ms. Henein has argued at all levels of court, including the Ontario Court of Appeal and the Supreme Court of Canada.

As litigation counsel in complex criminal, multimillion dollar commercial and civil disputes, she is known for deftly managing challenges, fearlessly navigating crises, and achieving superior results for clients, both in and out of the courtroom.

Ms. Henein received her LL.B. in 1989 from Osgoode Hall Law School and her Masters in Law from Columbia University in 1991. Ms. Henein is the Past President of The Advocates’ Society (2010-2011). She is a fellow of the American College of Trial Lawyers and is one of the founders of the Court of Appeal’s Appellate Duty Counsel Program.

Ms. Henein is a frequent lecturer nationally. She was an Adjunct Professor at Osgoode Hall Law School where she was co-chair of the Masters of Law Program. She frequently lectures at the Law Society of Ontario, The Advocates’ Society, the Ontario Bar Association, Criminal Lawyers’ Association and the National Judicial Institute in numerous areas including trial advocacy, evidence and appellate advocacy.

She is the author of her memoir, Nothing But The Truth, is co-editor of Martin’s Criminal Code, Martin’s Annual Criminal Practice, and Martin’s Related Criminal Statutes. She is the Associate Editor of the Canadian Criminal Cases.

Ms. Henein is the recipient of the 2013 Laura Legge Award and has repeatedly been named one of Canada’s 25 Most Influential Lawyers by Canadian Lawyer Magazine. In 2017, Ms. Henein was the recipient of The Law Society Medal for outstanding service to the administration of justice.