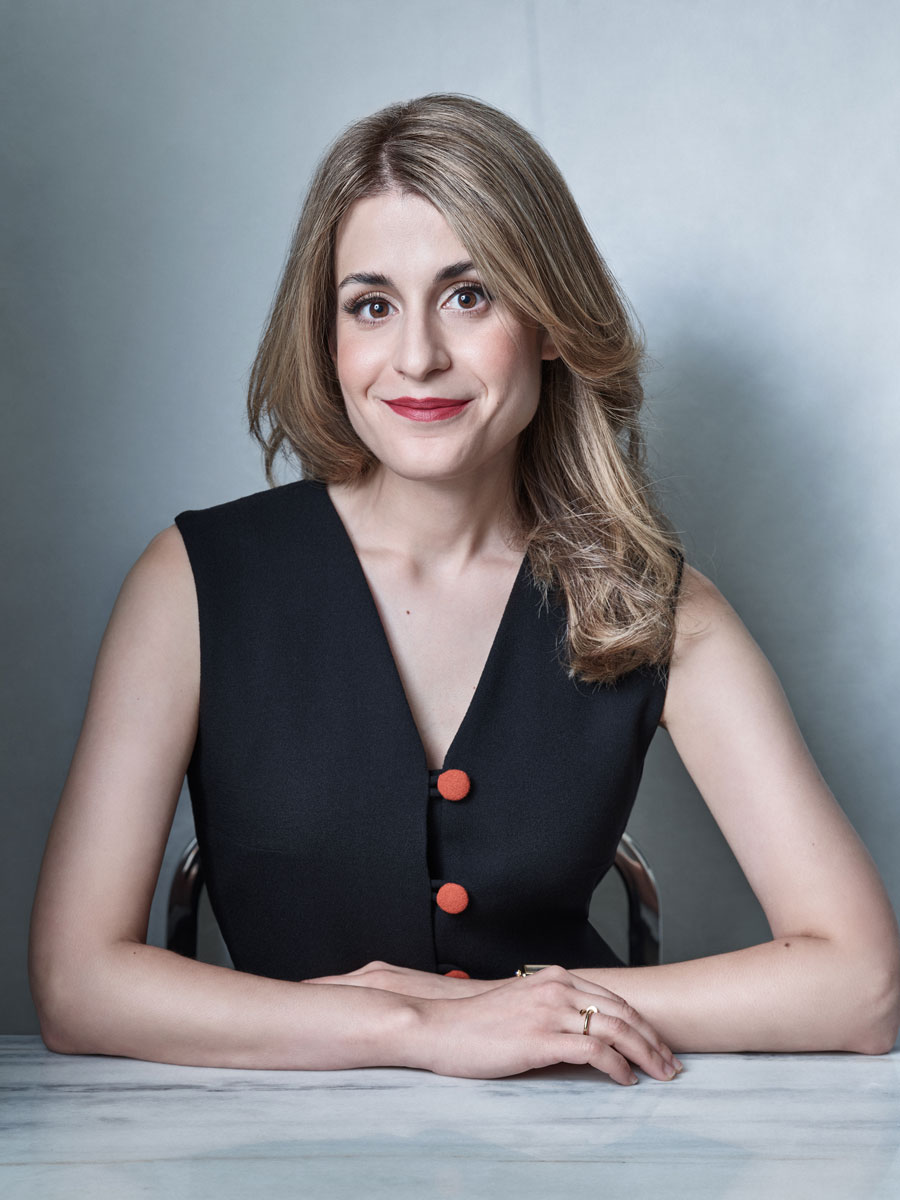 Before attending law school, she received a Bachelor of Arts with distinction from the University of Alberta and completed a Masters in Cultural Studies and Critical Theory at McMaster University. Eleni grew up in Edmonton and is a member of the Canadian Bar Association and The Advocates’ Society.