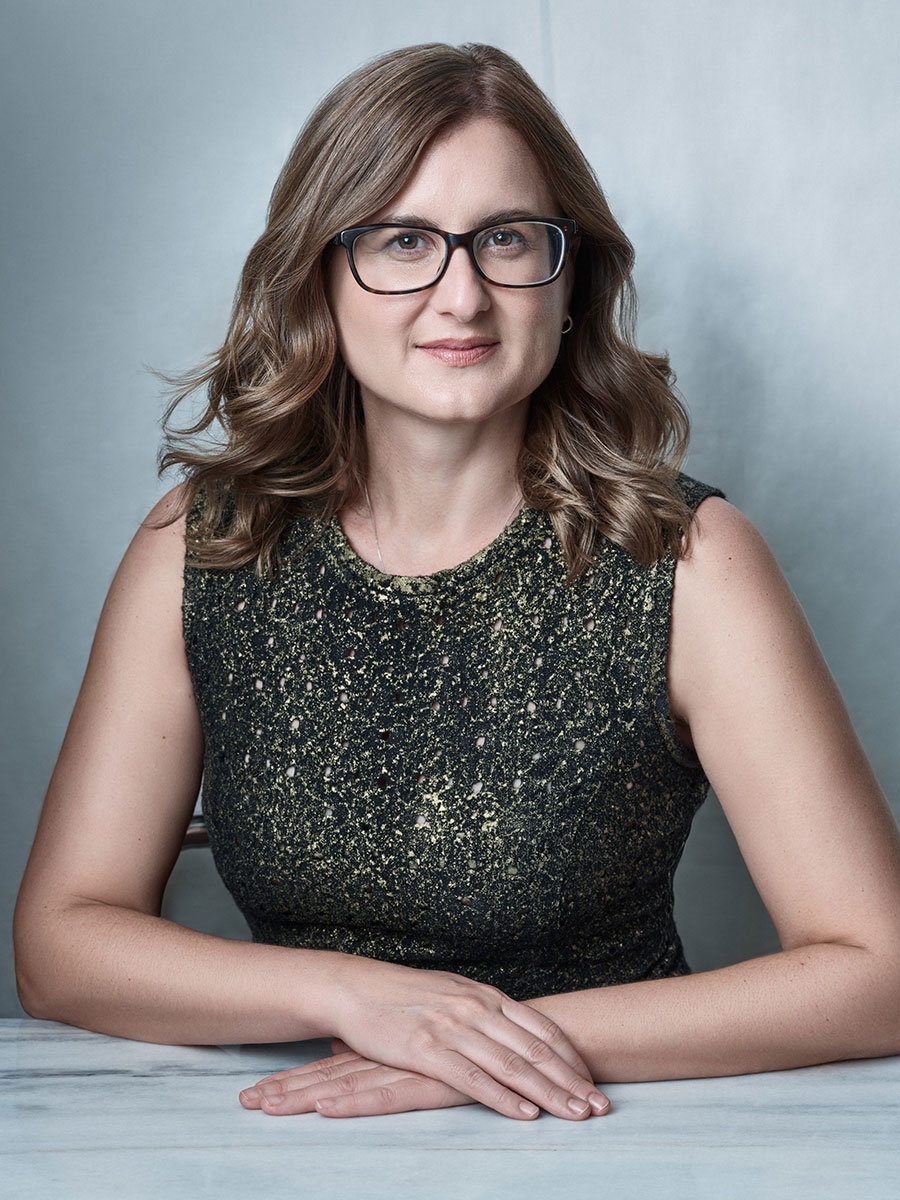 Christine Mainville is a partner at Henein Hutchison Robitaille LLP. She represents clients in criminal, extradition and regulatory proceedings, in both English and French. Christine has argued at all levels of court in both Ontario and Quebec, as well as in the Supreme Court of Canada. She serves as pro bono duty counsel in the Court of Appeal, and has represented the Canadian Civil Liberties Association and Criminal Lawyers’ Association in several interventions before the Court of Appeal and the Supreme Court. She has experience with Customs Act offences; Elections Act offences; Extradition Act proceedings; national security matters; privilege issues; and search warrants and production orders. Christine also acted as senior counsel to the Honourable Justice Michael Tulloch in the Independent Street Checks Review, and as co-counsel on the Nova Scotia Parsons Independent Review. She also acted as lead representative of an association participant in the Long-Term Care Homes Public Inquiry, and as co-counsel to a participant in the Commission of Inquiry into Money Laundering in British Columbia.

Prior to joining Henein Hutchison Robitaille LLP in 2011, Christine practiced criminal law in Montreal and was a law clerk to the Honorable Justice Ian Binnie of the Supreme Court of Canada. She completed her law degree at McGill University where she was the recipient of a number of distinctions including the Brett Code Prize in Criminal Law and the Johnston Gold Medal, awarded for academic standing and contribution to the Faculty and the community. She also completed a master’s degree in Comparative Criminal Law at the Université de Paris I (Panthéon – Sorbonne), and a Bachelor’s in Criminology at the University of Ottawa.

Christine was called to the Québec Bar in 2007 and the bar of Ontario in 2011. She has lectured to judges and justices of the peace in both Ontario and Quebec, as well as to police officers and fellow lawyers.

While practising in Montreal, she was a board member of the Québec Elizabeth Fry Society, and a member of the advisory board of Innocence McGill. She is currently a Director (Toronto Region) of Criminal Lawyers’ Association (CLA) and sits on several CLA committees including the Legislation Committee, the Gale Moot Cup Committee, the Communications and Media Relations Committee, and the Fall Conference Committee. She is a member of The Advocates’ Society and the Canadian Civil Liberties Association. She is also involved in a volunteer capacity with the Cornell Center on the Death Penalty Worldwide. She is fluently bilingual.